The West End brings together a nice adversity of an older and younger crowd along with immigrants and travelers in between. Although it is the most densely populated neighbourhood in Canada, the West End still manages to keep its peaceful and residential feel. 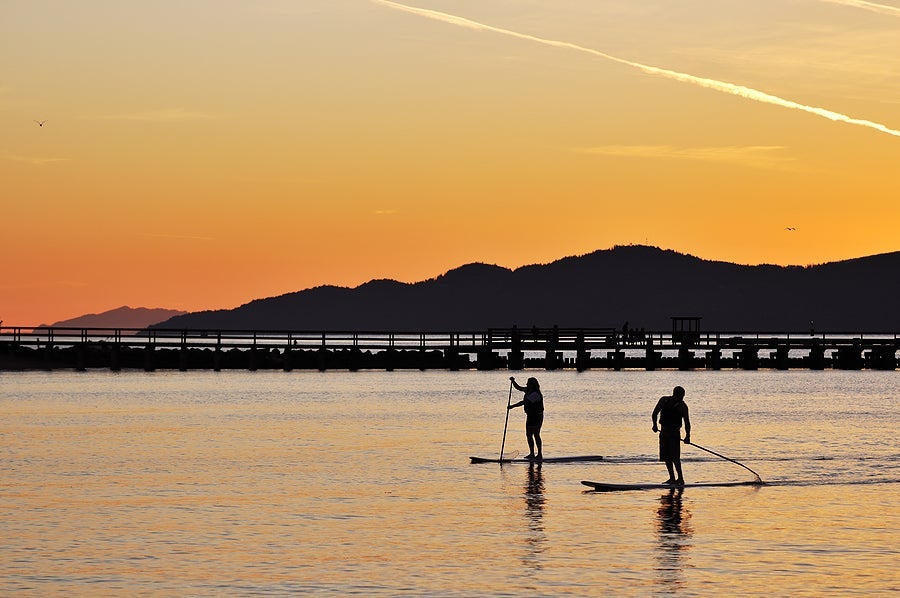 The buildings in the West End are typically heritage style buildings and character homes withholding culture and history. The streets are bordered with tall trees, grassy boulevards and garden landscaped front yards. The West End was originally Vancouver’s first upscale community, home to the richest families in Vancouver. 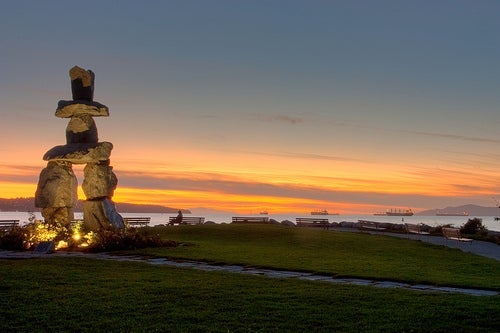 Very commonly, the West End caters to neighbourhood functions, community events, parades and charitable runs. A traditional event which takes place each summer is the Celebration of Lights, bringing together hundreds of thousands of British Columbians each year. 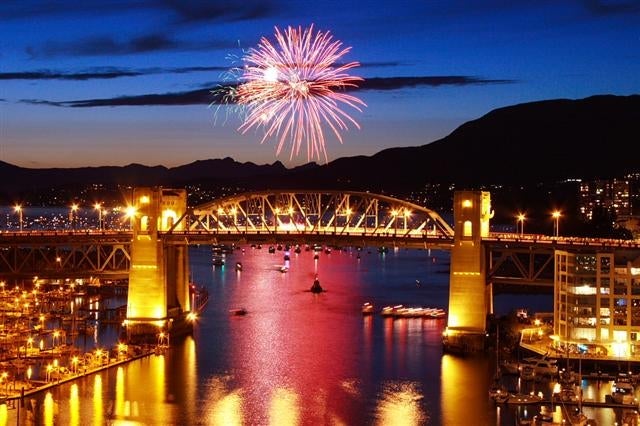 Davie Street, characterized by its bright colored street poles and benches, has a variety of specialty shops, restaurants and hotels making it an interesting and fun place to be a part of. Denman Street which divides the city from the beach at English Bay is made up of palm trees and colorful flowers to give it that “beachy” atmosphere, along with ice cream parlours and a vast variety of ethnic restaurants, enabling you to feel like a tourist in your own town! 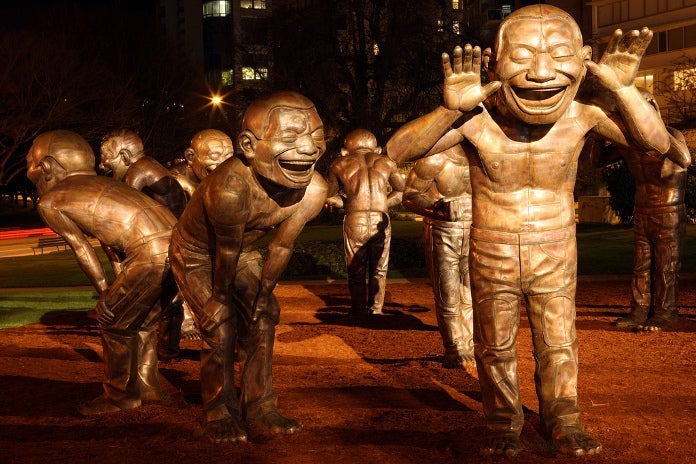 The West End caters to people of all ages. It is also home to Robson Street, comprised of designer stores, speciality shops and restaurants. Along the waterfront,you will find several marinas and aqua bus terminals, offering easy transportation to Granville Island and False Creek. The West End is a friendly, easy going neighbourhood filled with amenities that will keep you entertained for days! 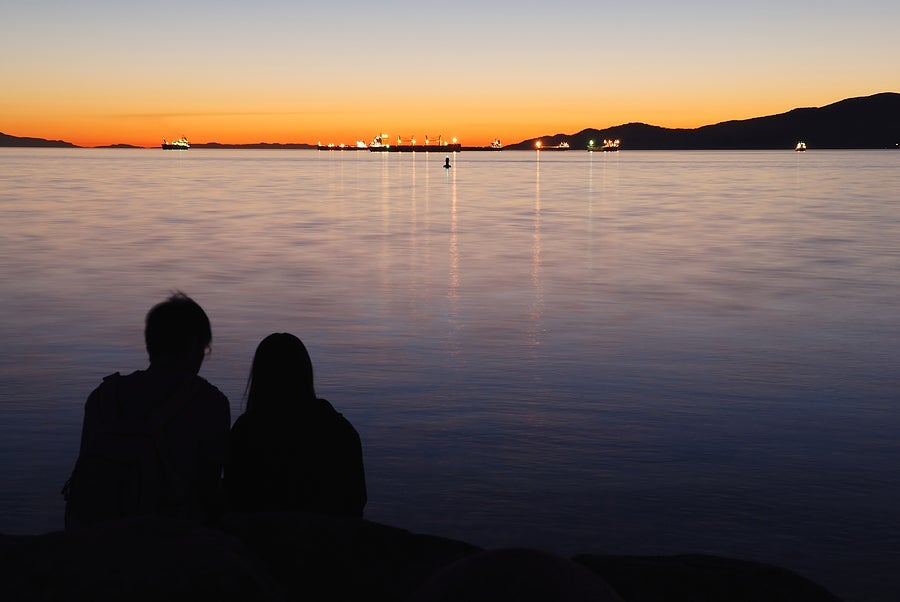